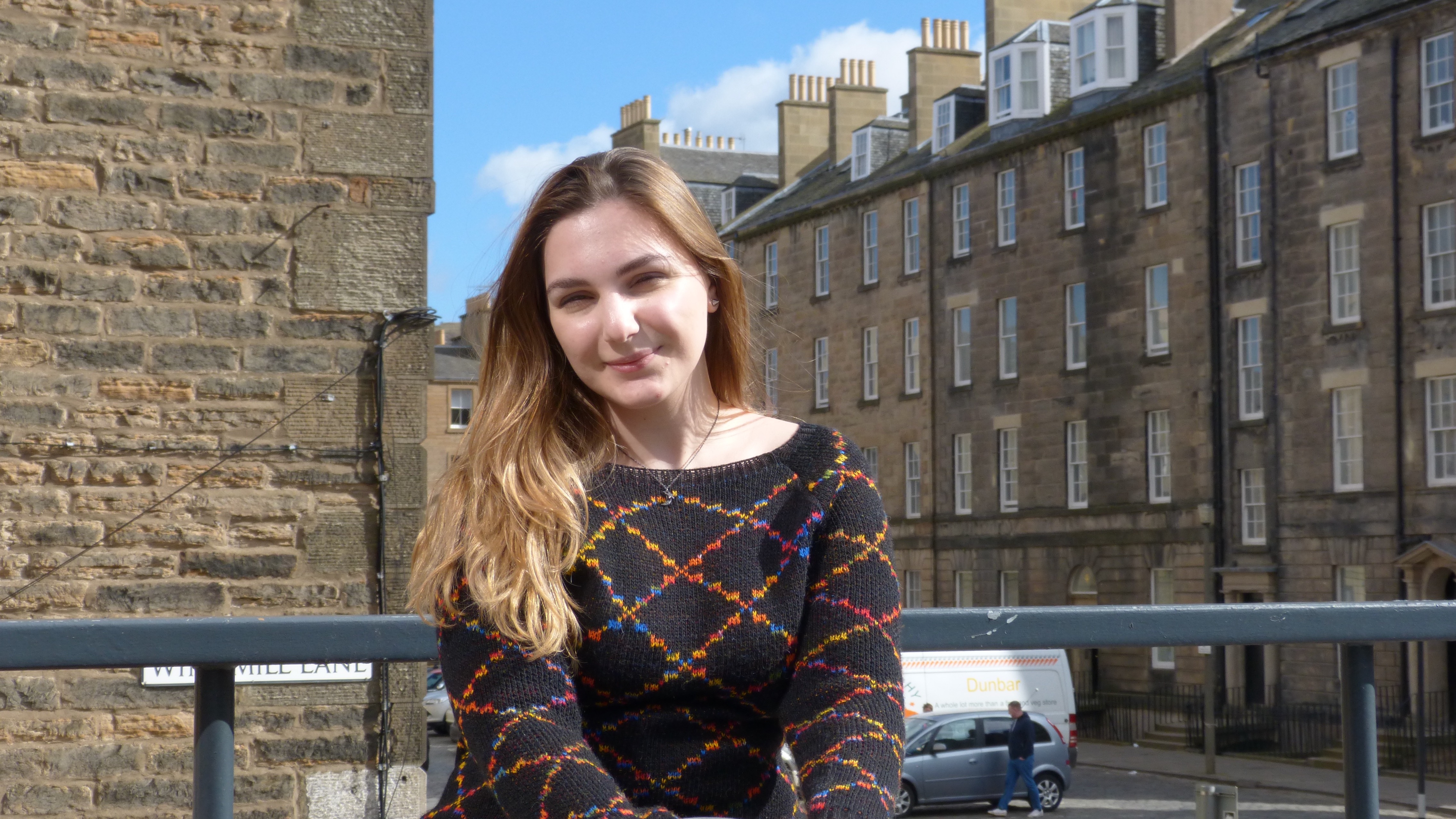 "What I appreciated most during my time in HYPED was the sense of community, that not understanding something was not a reason to be shunned, but rather an opportunity to learn."

‍What was your very first impression about HYPED?

I knew about HYPED a long time before I joined, or even entered the University. I had been a Hyperloop fan for some years and I knew that joining the team would be a fantastic experience to have in parallel to my studies. I officially joined after visiting the HYPED booth in the Activities Fair, and the first meeting, and I was instantly hooked! Upon getting to know the other members, I realised that, apart from the unique purpose of HYPED, this team was much more than that. HYPED is a community that regardless of your background will accept and motivate you to learn and grow.

‍Which team are you in? What is your role? Your responsibilities?

I was a member of the Chassis team within the Static team of HYPED. I worked as a chassis engineer and my responsibilities were very diverse throughout the year, from researching composites to testing rigs and so on.

‍How do you see the future of HYPED?

It is hard to ignore how much HYPED has accomplished in a few years. Although a student team with a tight budget, HYPED is a case similar to David when he confronts Goliath: against all odds, a team whose main weapon is determination has proven to be one of the best in the world, if not the best. HYPED has transcended the status of being just a student team and has elevated itself to become a highly competent and trailblazing team comparable to others in the industry. With a record like this, it isn't hard to imagine and expect HYPED to become a significant force in the Hyperloop world.

‍How do you see the future of Hyperloop technology? What are your predictions/expectations?

After the Hyperloop Alpha paper was made public in 2013, the concept of Hyperloop was officially introduced as a groundbreaking means of transport that offered safety, lower costs, convenience and, of course, speed. I remember how the critics slammed it as Utopian, outlandish, that it cannot be done. And here we are today, in 2018, a year that has proven that Hyperloop isn't only feasible, but is a tangible alternative to today's means of transport. With governments from all over the world examining how this technology can be enforced in their countries, even the non-believers have started to realise that Hyperloop really is the future. And to put it in the words of Elon Musk "I could either watch it happen or be a part of it."

‍What is the most challenging for you in HYPED?

Being a first year Mechanical Engineering student and coming from a foreign country, Greece, presented some difficulties. I had no experience in working in such an intense engineering environment and in the beginning I struggled with simple things, such as not knowing what certain engineering terms meant. All it took was time and some persistence, and after a couple of weeks I felt right at home.

‍What do you like the most about HYPED?
‍
What I appreciated most during my time in HYPED was the sense of community, that not understanding something was not a reason to be shunned, but rather an opportunity to learn. Regardless of their background, everyone was willing to assist when something was unclear, even to a first year student who had minimal experience in the field.

‍Your most memorable moment or story in HYPED?

Out of all the lovely moments in HYPED, the one that really stayed with me was when the Team was inducted in the Mechanical lab. Having the opportunity to meet professionals and actually get the opportunity to handle equipment and see everything in action was priceless. That was definitely one of the best experiences a first year student can have.

‍Has HYPED affected your personality? If so, how?

HYPED played a significant role in my first year at University and I do believe that I have come out of it a different person. Through HYPED, I got a taste of what an engineer really does, and it empowered me to study harder and motivated me for what's to come. Working alongside people with a strong work ethic provided me with the blueprint of what I should aim to be every day of my professional life.