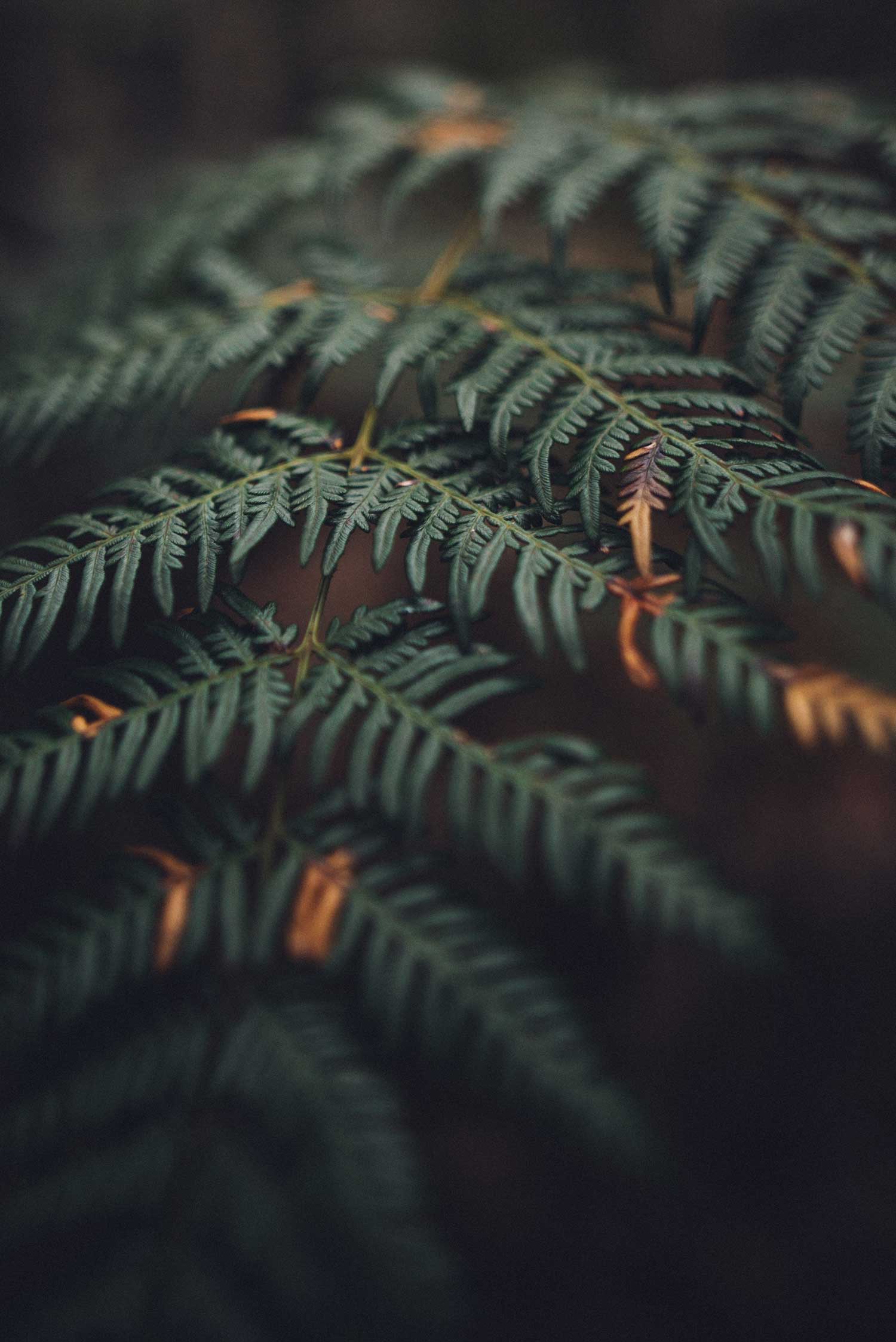 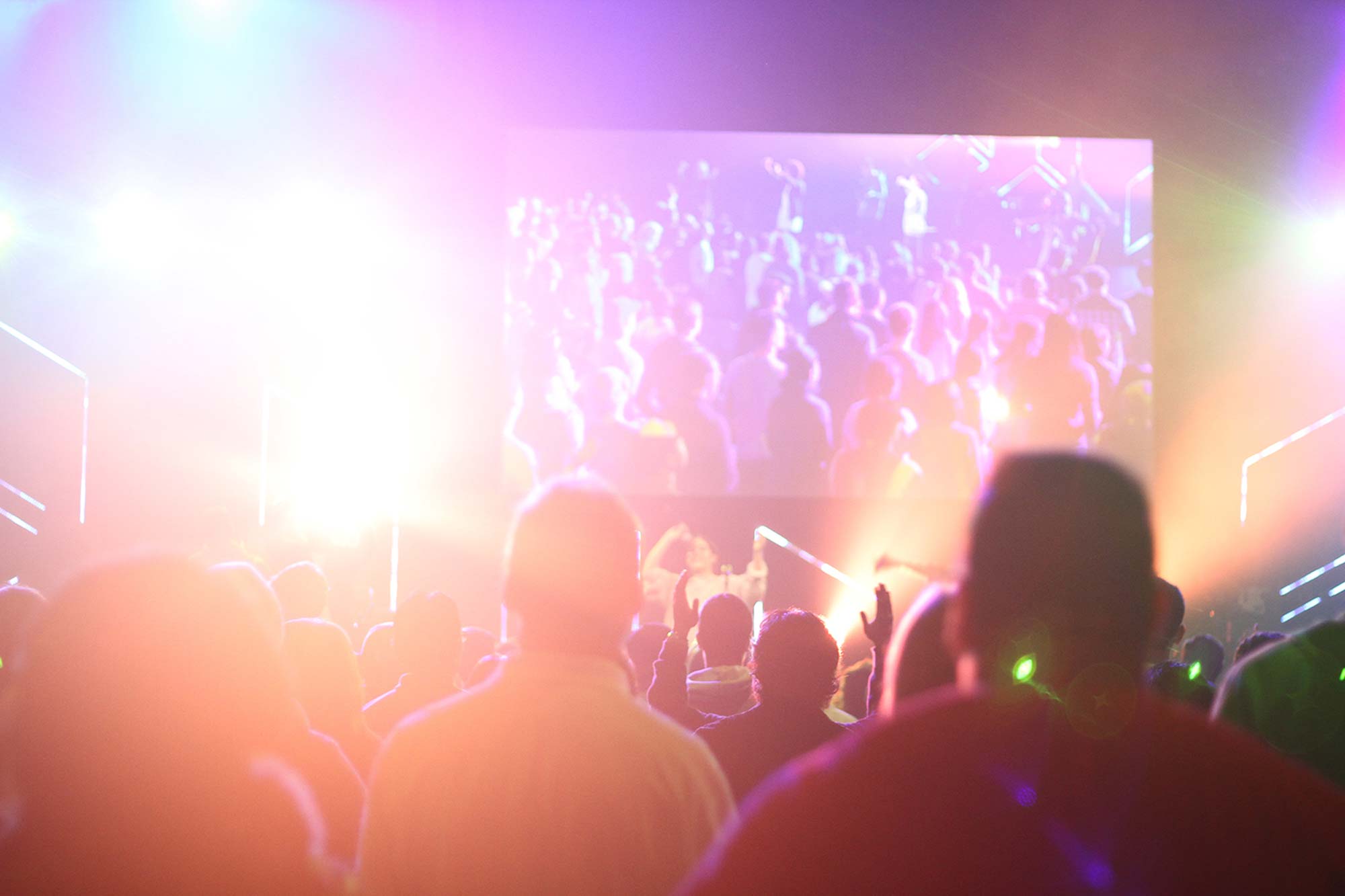 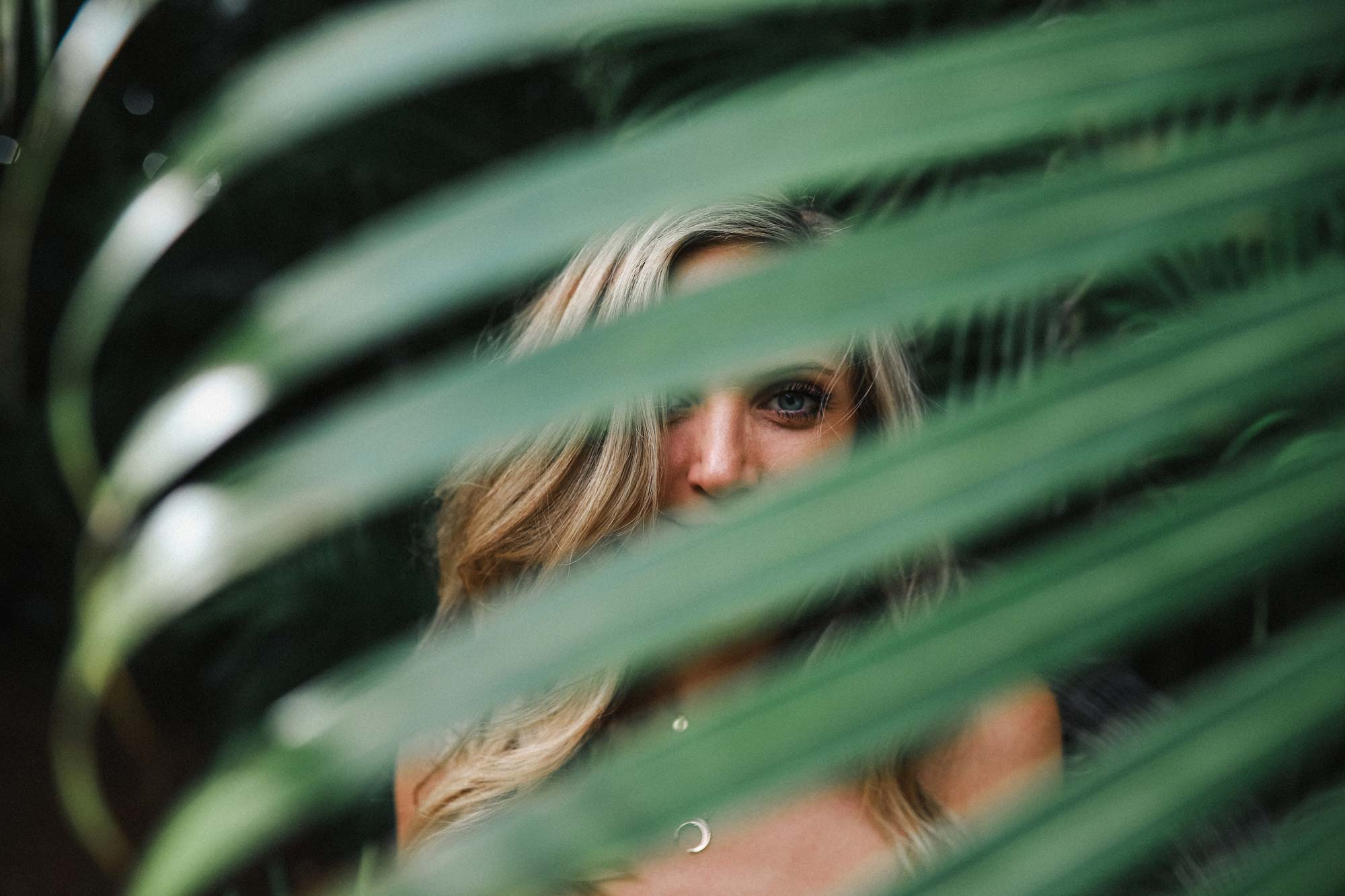 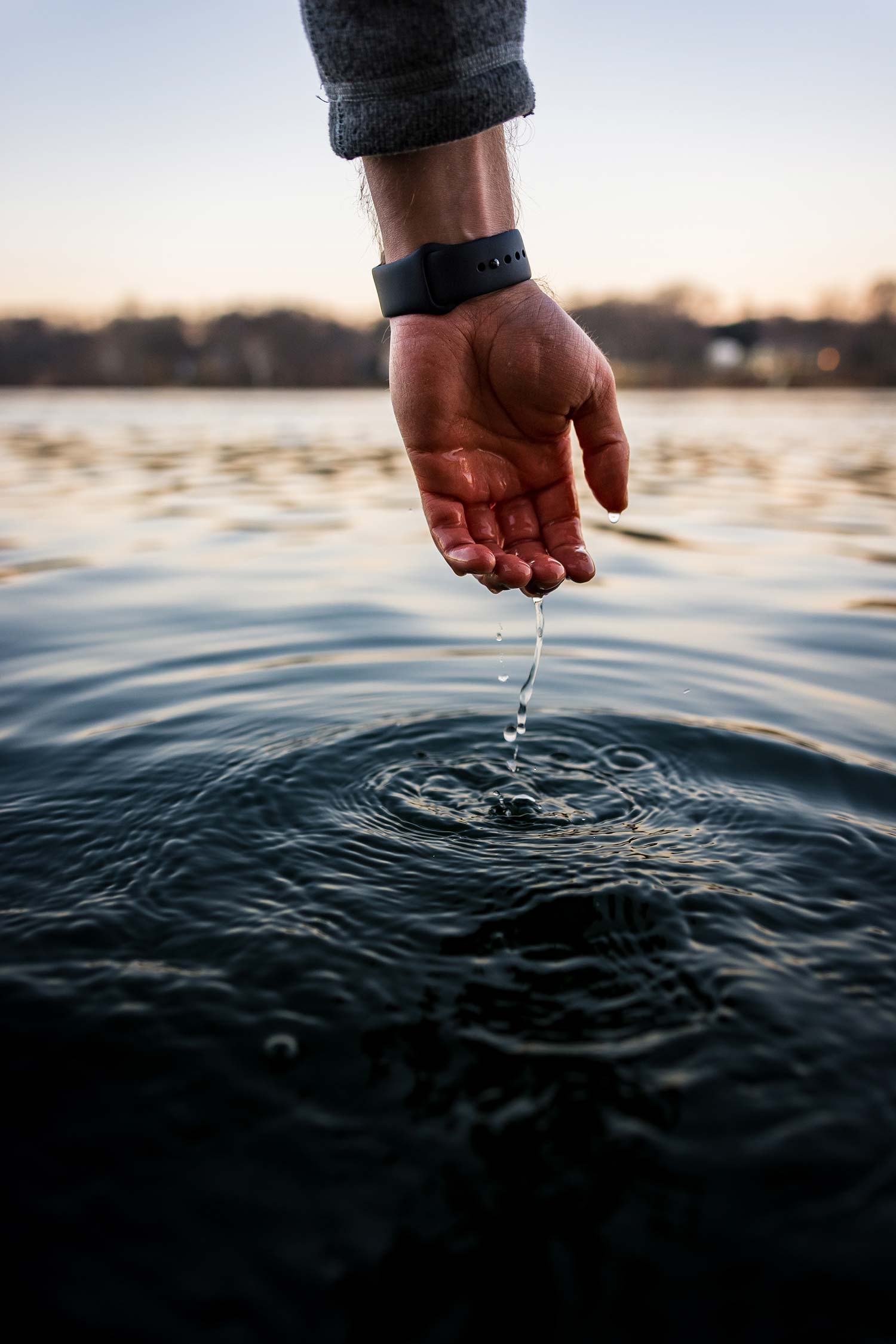 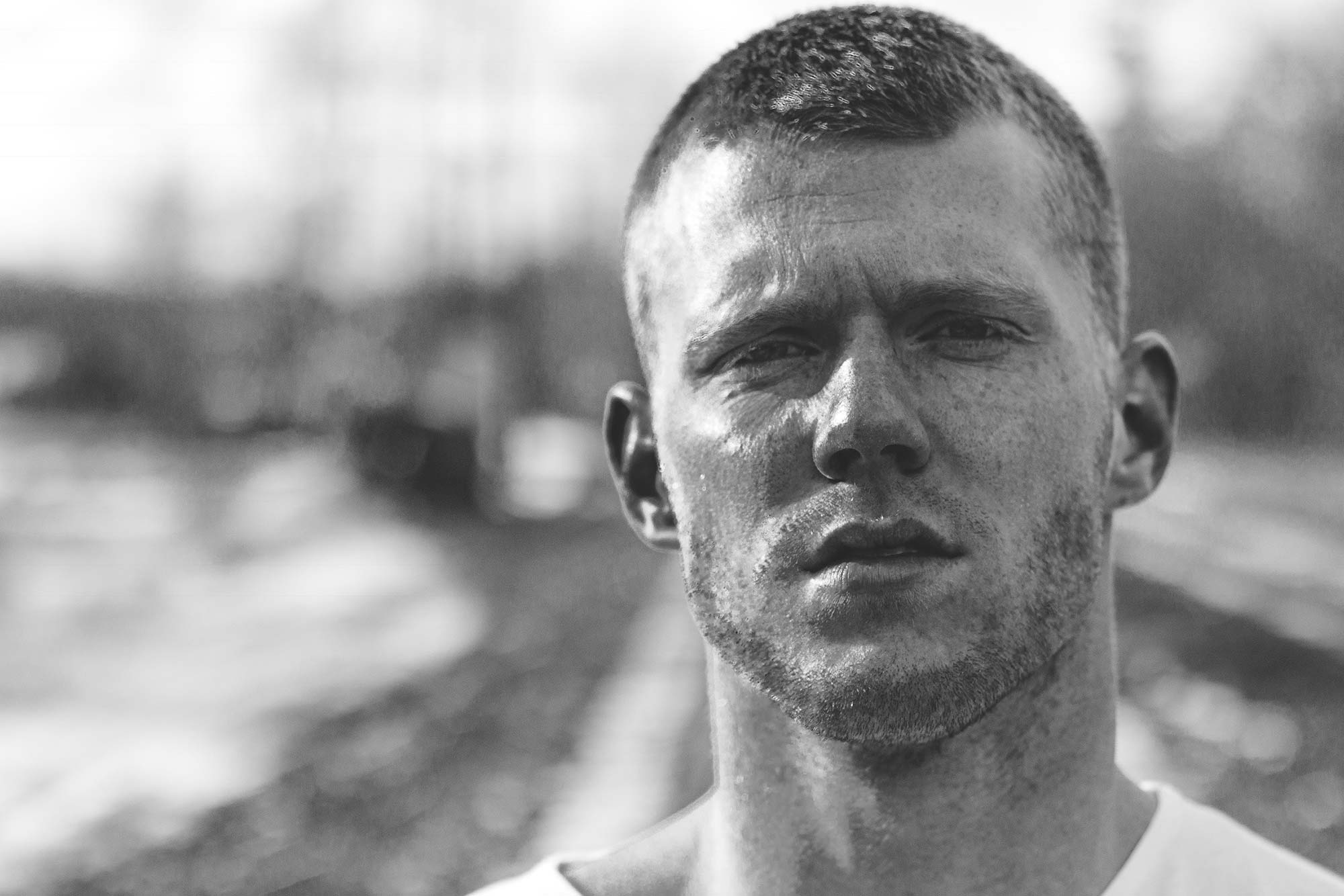 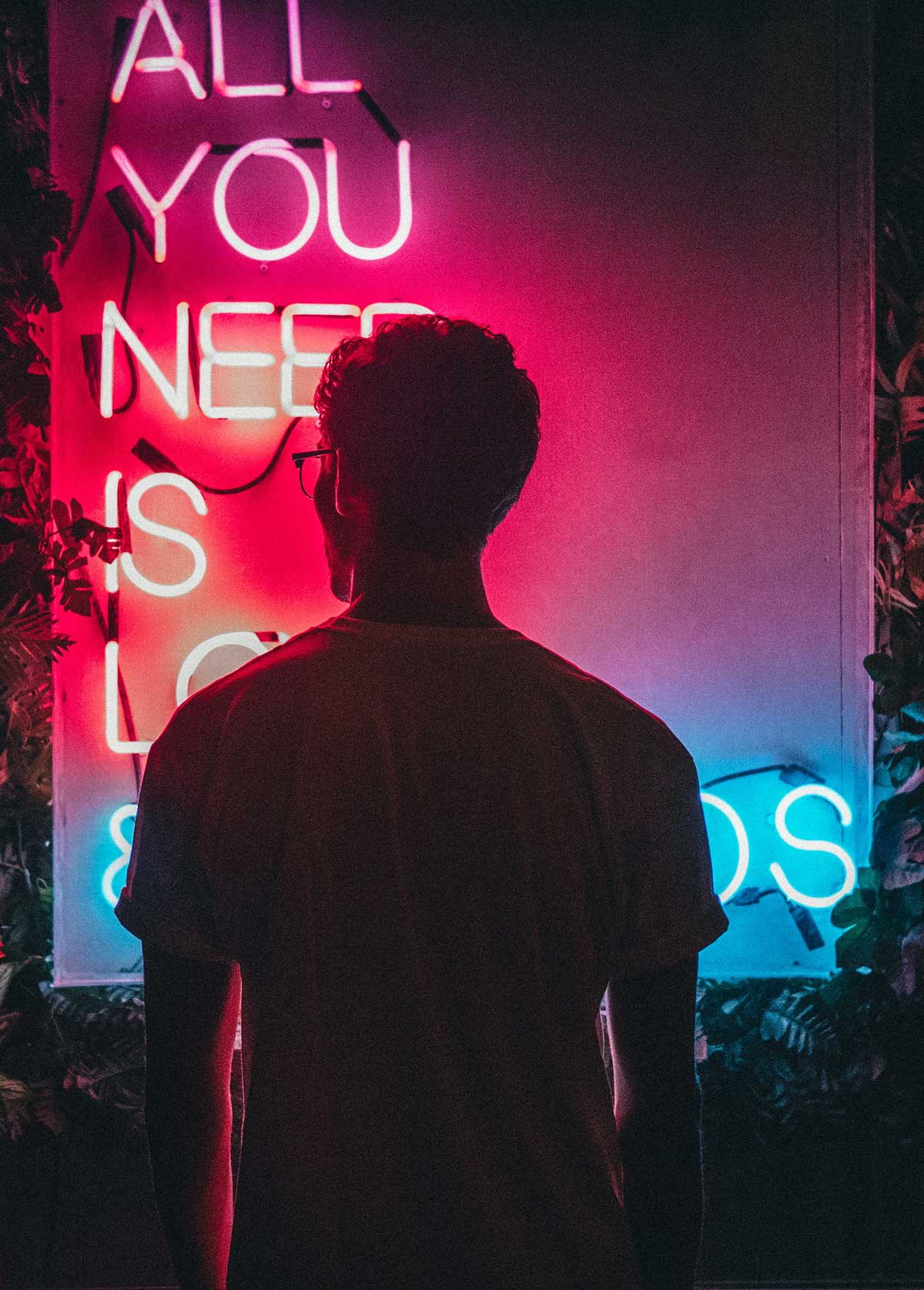 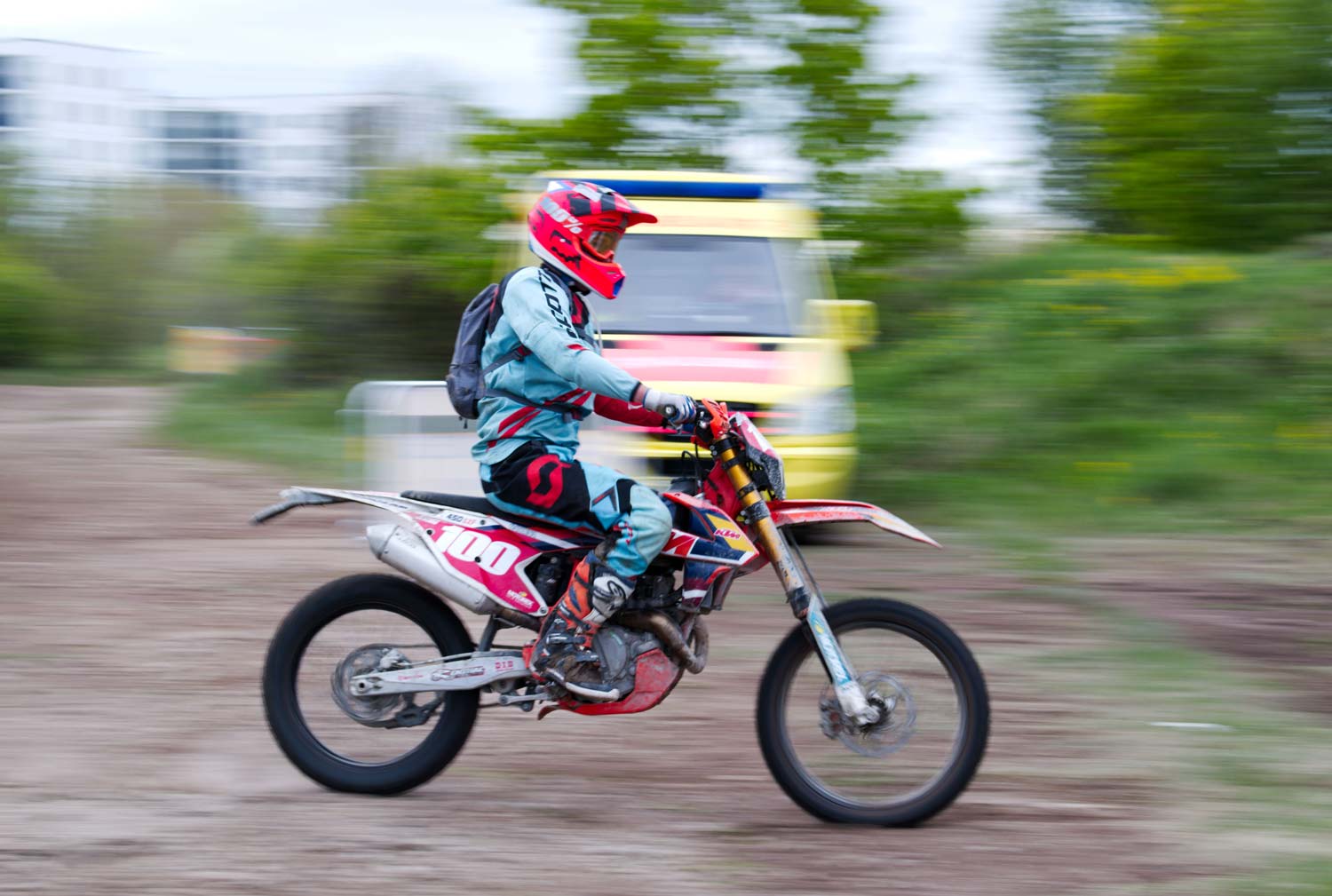 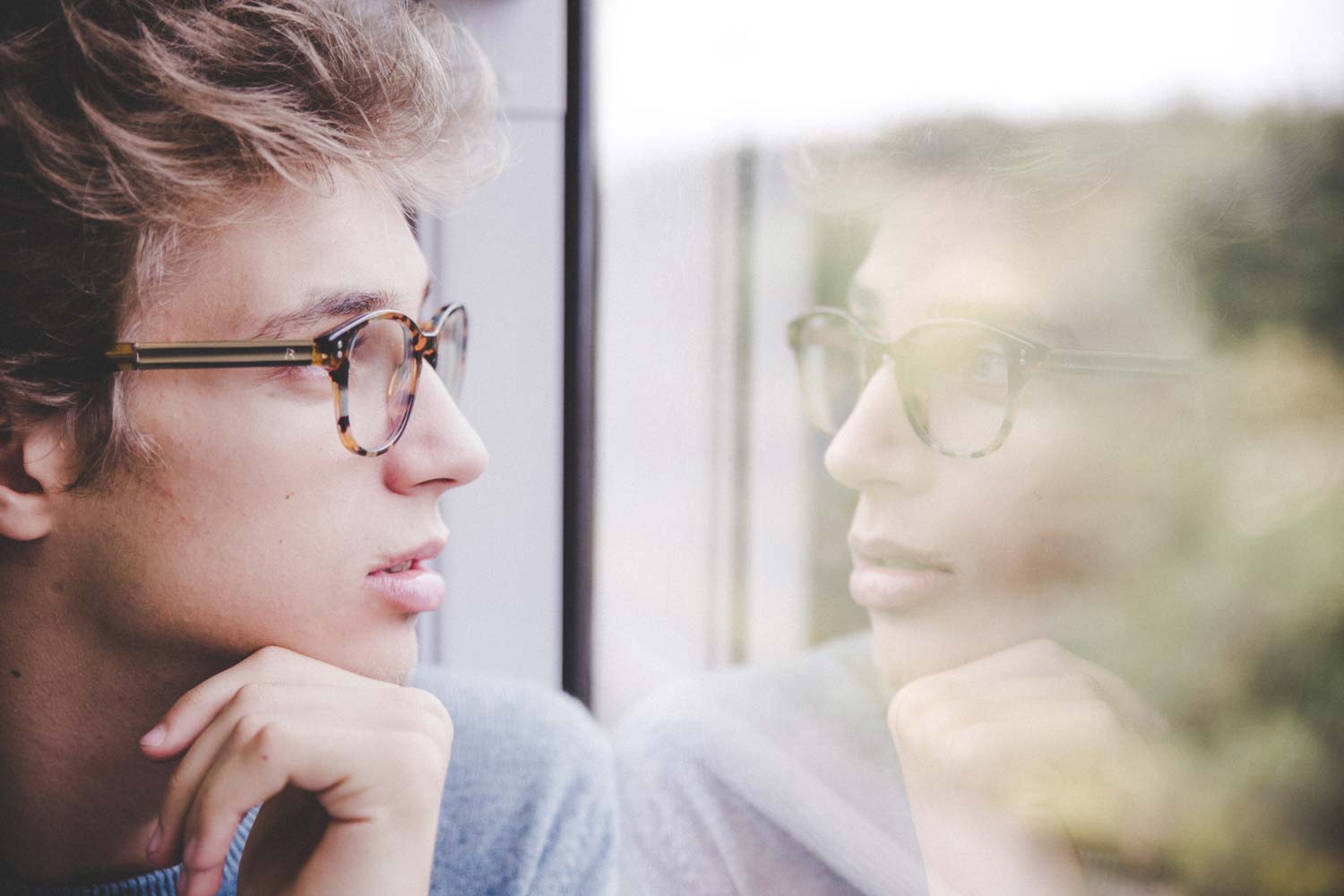 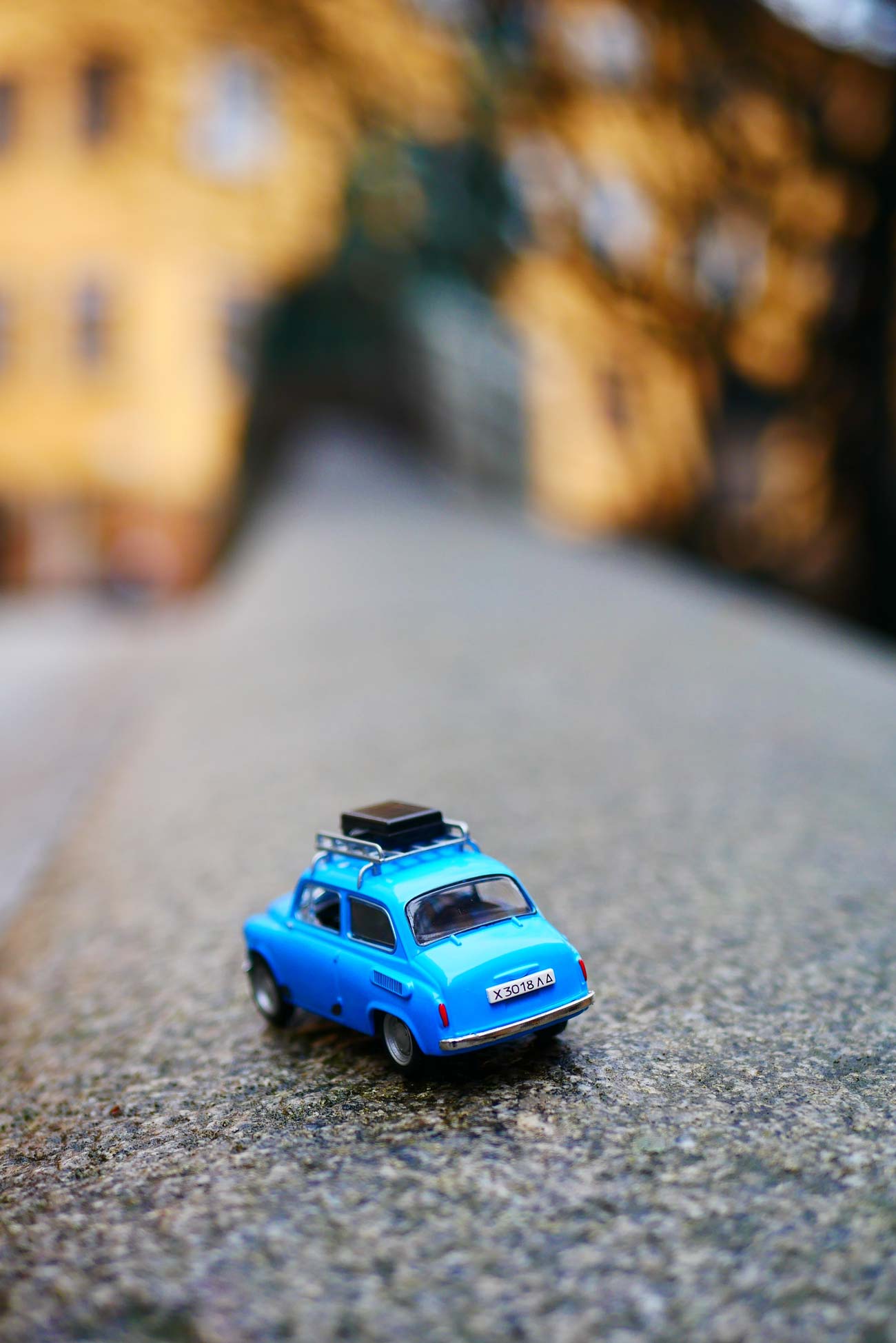 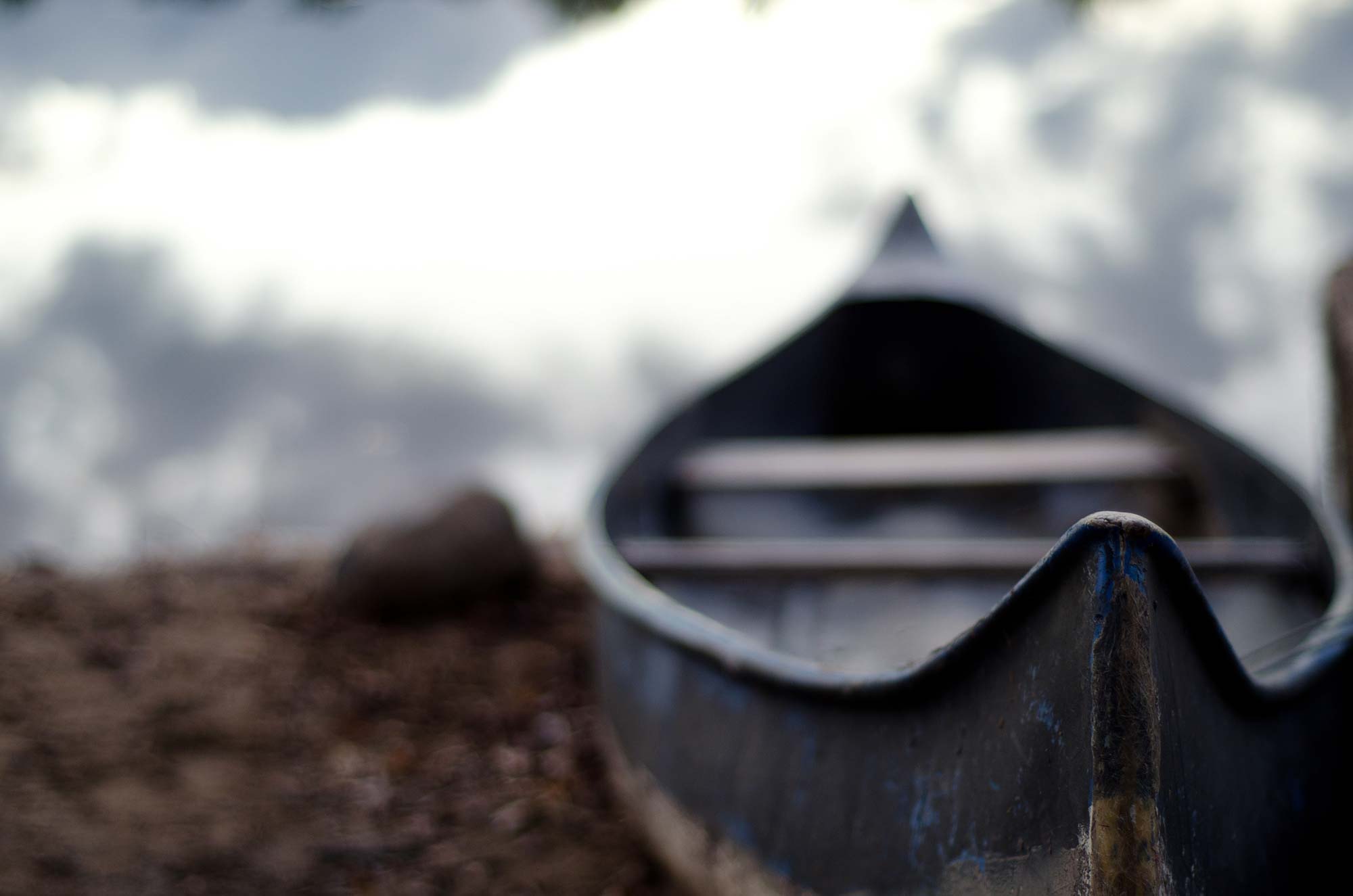 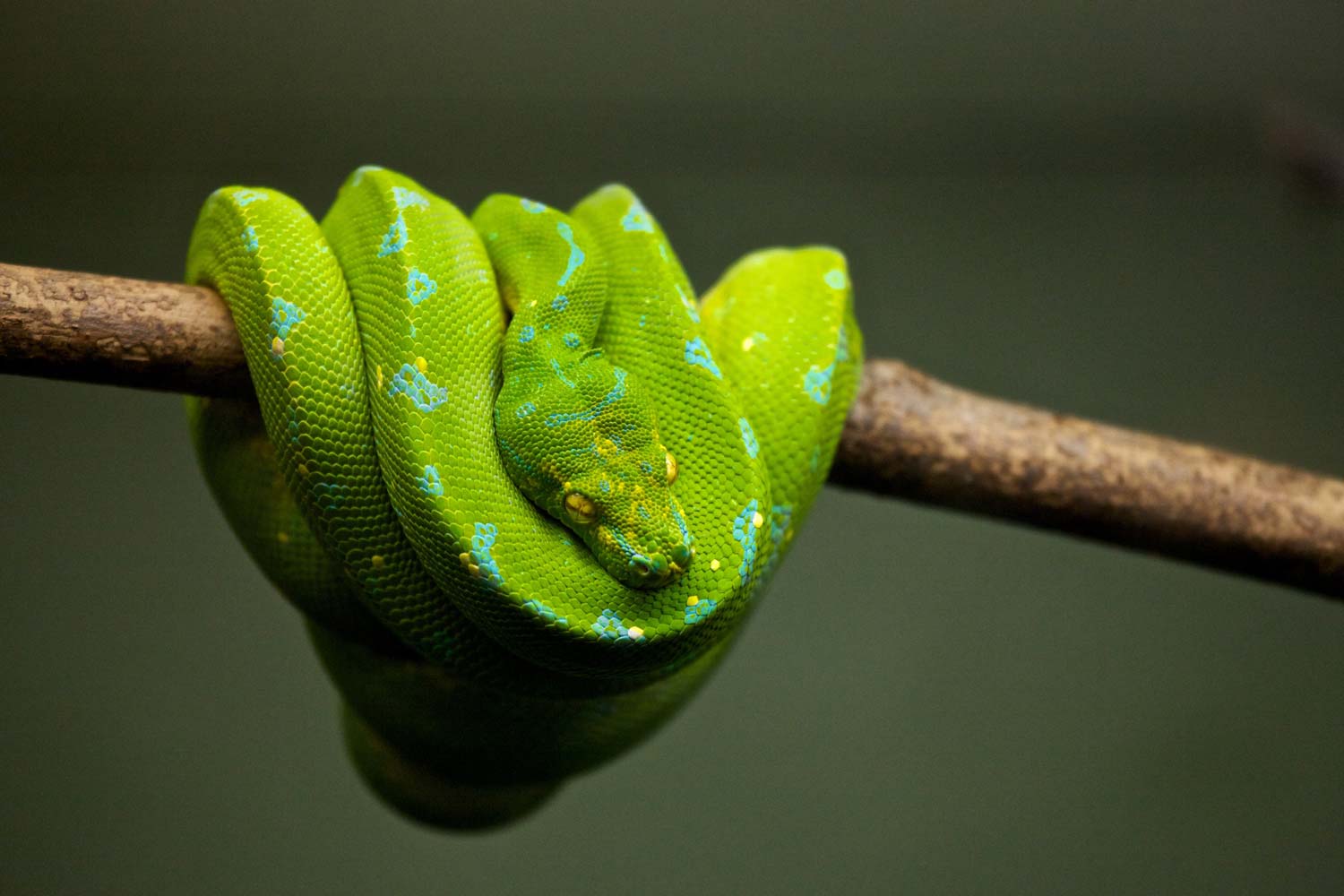 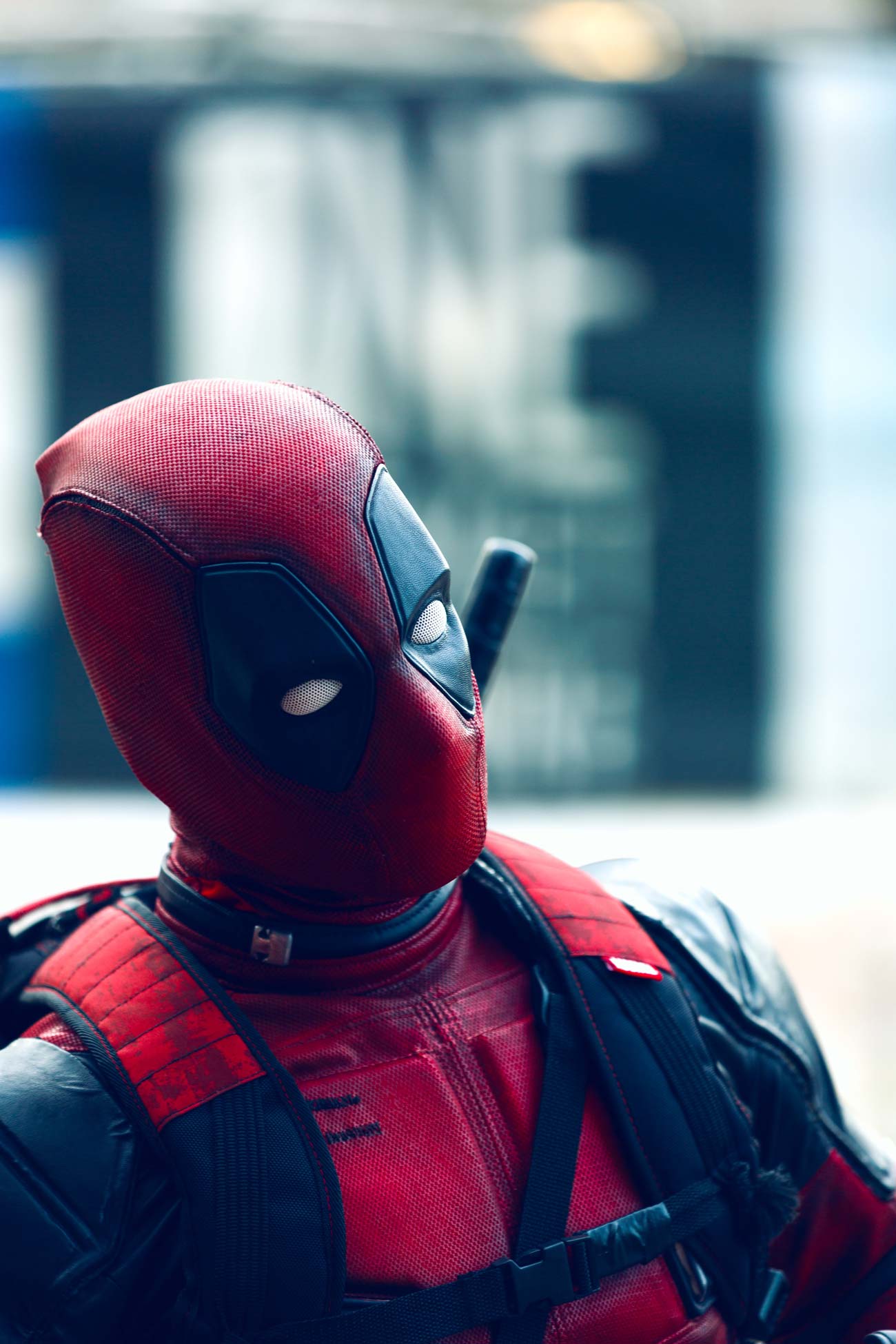 Better a Hyperloop than an Infinite Loop 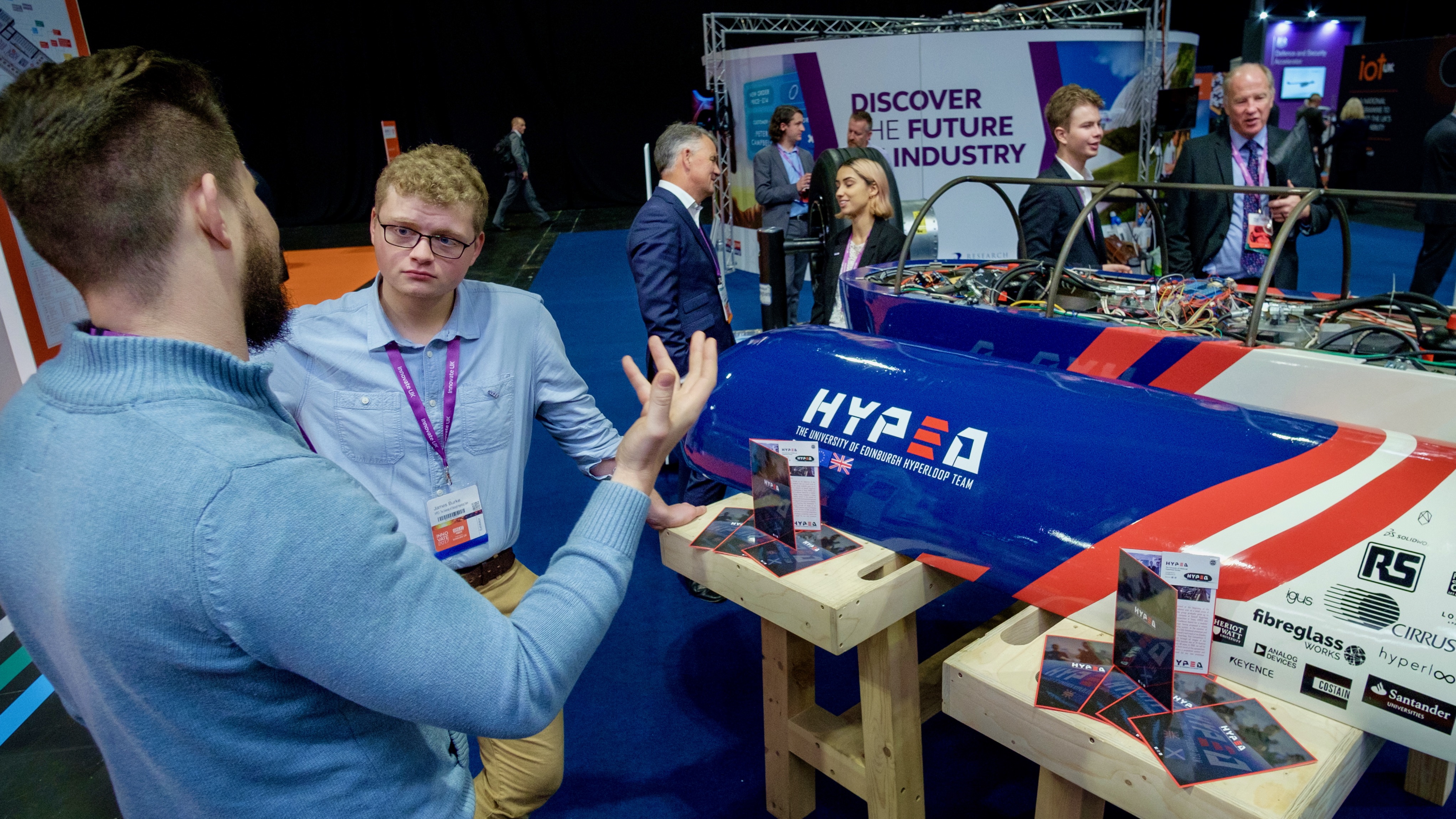 Jamie Burke, 3rd year Mathematics student, describes how his studies helped him in building
a new mode of transportation with HYPED.

‍I am a 3rd year Mathematics student studying toward a masters degree. Throughout my school years I was always good at maths and it was definitely where my skill set lay - academically at least. I decided to study a masters degree in mathematics because I was good at it, it was my favourite subject during school and I thoroughly enjoyed how fundamental the language is - wherever you are and whatever you may be doing. I chose to ignore the advice from my friends that I should be looking to choose a degree that will optimise my career choices as "maths will lead you to a boxed room for years on end, staring at a seemingly unsolvable problem". Before I moved to Edinburgh I was wary of this, but these thoughts were quickly put to rest as I continued through the first few weeks of my course.
‍
Although some areas of mathematics do lead to the typical stereotype of a ‘bogged-down’ mathematical researcher, these should not weigh down the fact that mathematics is such a flexible area of academia that can be applied to almost anything. Through all the qualities that come with learning and studying mathematics such as strong logical, abstract and spatial thinking, I believe I'll be in very good stead for a career after my masters degree is over - as long as I have the desired grades of course!
‍
I was first introduced to the Hyperloop and what HYPED aims to do over the course of my 2nd year. The Hyperloop is a new mode of transport which could change the way people move, treating cities like metro stops, with the potential to connect Edinburgh to London in around 50 minutes. I heard about all the exciting things that the team were doing; be it working on magnetic levitation or on the structural integrity of the pod's static components such as the chassis and shell to name a few examples. My interest peaked when I learned of the experiences and opportunities the students in last year's HYPED team had been given, ranging from hands-on experience during the manufacturing stage for Poddy McPodface (the name of last year's hyperloop pod), to travelling around the world to spread our story and hype - pun very much intended.

At the end of the 2016/17 academic year they shot off to California to showcase their work, and from all the pictures I saw of the fun they were having it just looked like the right society to get stuck into, both from an academic and a social point of view.
‍
I joined at the beginning of the academic year 2017/18 and was welcomed with open arms. Last year's team were very eager to bring new faces into this intellectual, innovative and social community of people. At first I didn't know where my set of skills should be placed within the technical part of the society, but I soon came to the realisation that your degree does not define your role in the society, you define it yourself. Thus, we were given total freedom of the part of the society we wished to join, so long as we had the work ethic and interest to keep us striving towards a common goal - the SpaceX Hyperloop Pod Competition in Summer 2018 and ultimately bring us one step closer to putting this concept of a new mode of transport into motion.
‍
I joined the Static Team, and through that I then joined the shell subteam. The aim of our subteam is to design and manufacture the outer layer of the pod which takes into account aerodynamics and aesthetics - two concepts I was not initially strong at. But nonetheless, working together with my team and doing outside research sparked my motivation to work hard and produce the goods! After impressing some of the committee members with my presentation style at one of the big team meetings, I was fortunate enough to be invited to join some of the society veterans at the Innovate 2017 conference in Birmingham.

This was to showcase last year's pod, and drum up excitement to leading companies in engineering for the coming year of HYPED and the Hyperloop itself. I had a brilliant two days getting to know more of the committee and enhancing my knowledge of what the Hyperloop will mean to the world when it is brought into commercial use.
‍
The flexibility of my Mathematics degree allowed me have much more freedom in where I wanted to apply my skills within HYPED, and I found my place nicely within the Shell Team. So much so, I was promoted to Shell Project Manager for the effort I'd put in over the last 3 months.
‍
Having studied Mathematics now for a large part of my life, I've gained a lot of experience in critical thinking, problem-solving and the power of reasoning. These qualities helped me greatly in developing a solution to what is the Hyperloop concept - a massive problem-solving question compiling so many different aspects of STEM (Science, Technology, Engineering and Mathematics).
‍
Over the course of the first semester in HYPED, I've met a fantastic group of people who have on more occasions than not, always been understanding of the stresses of balancing university work and time on this massive problem-solving question. I believe I have fit in really well and I invite any other fellow mathematicians to get involved in such an exciting and opportunistic society!