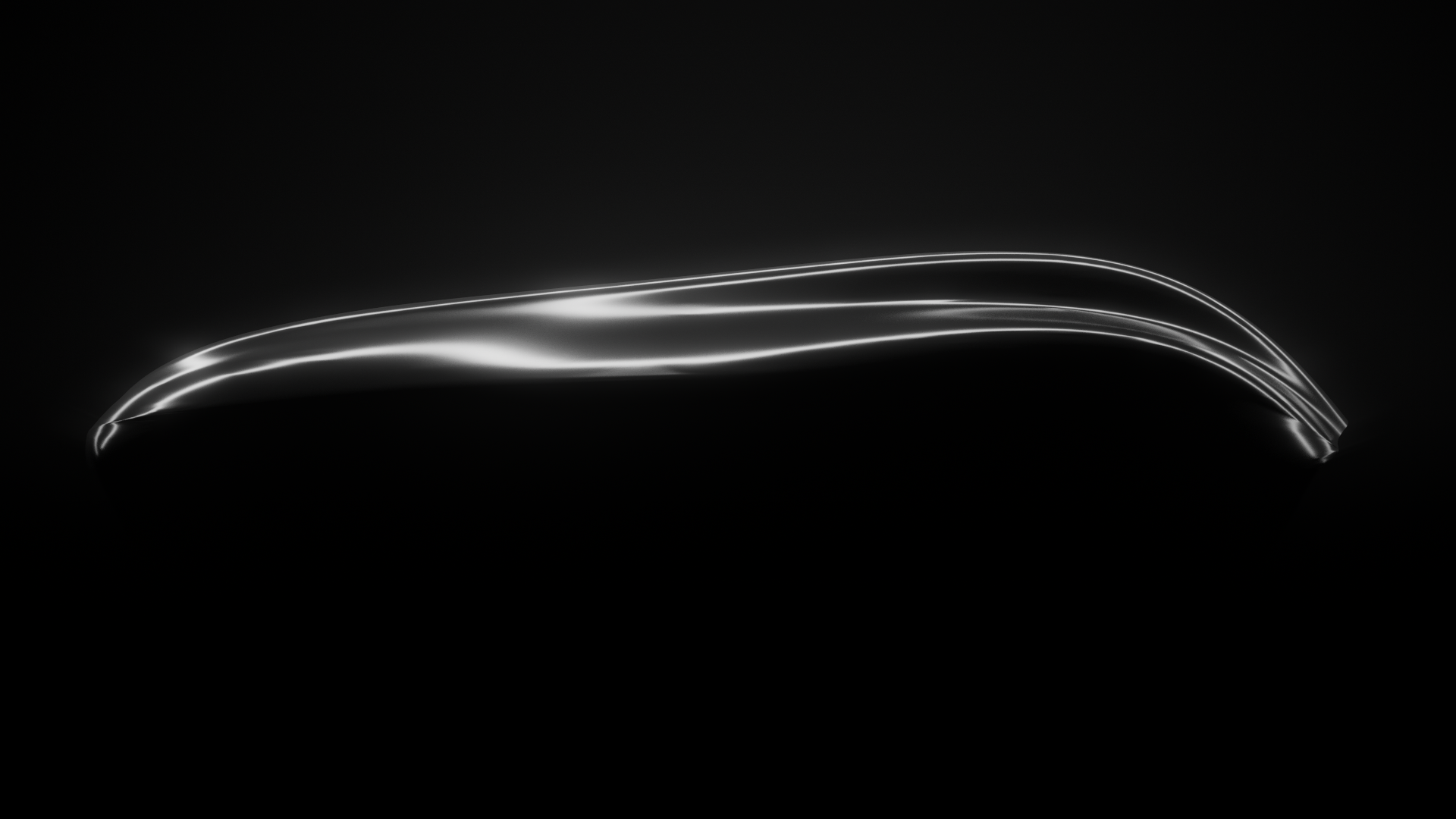 The design of HYPED's newest prototype
marks advancements in the Hyperloop
technology.

‍HYPED today announced significant development in technology related to the Hyperloop concept, a proposed network of near-vacuum steel tubes to transport humans and cargo in magnetically levitating pods. Such innovations bring the distant Hyperloop dream (and the often-quoted 50 minute Edinburgh to London journey times) a step closer. The team, comprising of engineering and science students from the University of Edinburgh, work hard each year to design and manufacture cutting-edge technology and this year announced three novel and innovative designs, each of which has been the centrepiece of a thesis.
‍
LIMs
‍
Arguably the most innovative technological development this year was the newly-designed Linear Induction Motors (LIMs), the propulsion system of this year’s pod. The LIMs propel the pod at high speeds without making direct contact with the rail tracks and instead use strong electromagnetic forces, allowing for a propulsion system with zero mechanical friction.
‍
HYPED made serious progress on the optimisation, manufacturability and testing of their motors. The design of the LIMs was based on electromagnetic simulations in order to maximise their efficiency within the space and power constraints of the pod. To ensure ease of manufacturability, propulsion engineers proposed a novel design for modular coils, which would decrease the effective maintenance time and cost of LIMs. Additionally, a testing rig was built to compare simulation values to experimental results. Developing the most efficient, reliable and powerful electric motors possible is central to HYPED’s goal of revolutionising sustainable travel.
‍
Chassis
‍
Great innovation was demanded from our chassis team this year. Accommodating for the powerful LIMs required an ultra-strong chassis without compromising on weight. This year’s team achieved a chassis that measured 1.5m in length but weighed just 15kg. To minimise environmental impact, HYPED re-used leftover material from last year’s chassis. Implementing a sandwich structure of Carbon-Fibre Reinforced Polymer (CFRP) laminates around an aluminium honeycomb core had worked very well in the past. However, due to the large forces of attraction created by the newly improved LIMs, additional stiffening was required in the form of composite panels. Attaching the panels presented a new challenge for the HYPED team; finding a structural adhesive. Epoxies and polyurethanes are typically used but HYPED’s bold engineers opted instead for a methacrylate adhesive. Commendably, the team even achieved a 33.2% weight reduction even with the composite panels added. This resulted in a strong and lightweight structure, making yet another impressive leap in Hyperloop technology.

Magnetic Braking System
‍
Improving the safety features of Hyperloop plays an important part in the realisation of this mode of transport in the future. It was therefore imperative to develop a reliable braking system. The primary system of symmetric, magnetic brakes developed this year ensure a strong and efficient braking force in a very compact system. Magnets attached to a moving Hyperloop pod will generate a magnetic field that changes relative to the conductive aluminium I-beam. This will induce an opposing magnetic field in the rail that will oppose the pod’s motion and decelerate it. This low environmental-impact brake system avoids production of fine particulates during the braking process by removing all direct contact and using magnetic forces instead. A secondary system of friction brakes is in place for low speeds where magnetic breaking is less effective.
‍
These announcements come as HYPED transitions to a new leadership team for the 2020/21 period. Ewa Radzanowska, a mechanical engineering student at the University of Edinburgh, was elected as president in April. She will be joined by Gregory Dayao, Stella Antonogiannaki, Liam Mason and Ella Ritchie in leading and continuing the exceptional progress made this year. They set out to create a “nurturing and hardworking environment in which members feel welcomed in the community; challenged and excited about their work.”
‍
HYPED’s resources are more recently being used to tackle the COVID-19 pandemic, with 3D printers now producing protective face shields to ensure those on the frontline are not exposed to the virus. HYPED continues to innovate and accelerate development of the Hyperloop remotely working, bringing team members together online from across the world.
‍
HYPED recognises the following pivotal members in the development of this technology; Rafael Anderka, Marcos Malvar Aguirre, Linda Di Felice, Jamie McIlveen, Callum Paterson, Branislav Pilňan, Luisa Schrempf, Piotr Toka, Neil Weidinger and Alexander White.

Read other press releases in Newsroom